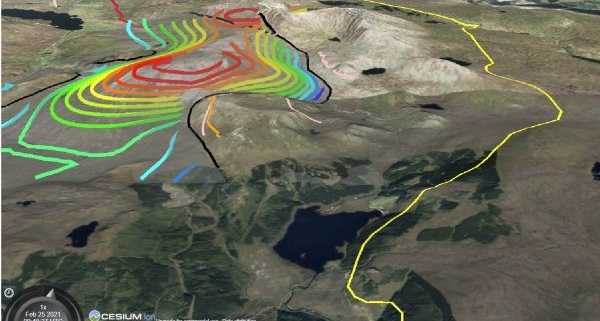 The North West Highlands UNESCO Global Geopark invites you to a virtual talk by by Keith Milne who will explain how he was inspired by the early geologists as he relates his experiences in the Inchnadamph area in 1974 during a University mapping project. The talk will focus on a particular area south of Ben More Assynt where we see inverted Torridonian sandstone caught up in the Thrust movements.

Using the latest Earth visualisations, we can add value to the field measurements and interpretation of such complex structures.

Keith Milne completed his PhD at London University, after which he joined the oil industry starting as a wellsite geologist in Australia.  Keith has also worked on projects in Texas, Africa and the North Sea. More recently he has been involved in modelling of clastics, carbonates and fractured reservoirs.  Keith has also developed a GIS webpage of Assynt.

The talk will be hosted on zoom and is free to attend. Register here.